When researching economic impacts and other challenging questions, there are a number of approaches to take. Most people start with secondary research. This is based on information gleaned from studies previously performed by government agencies, research units, trade associations and other organizations. Such data is available from a wide range of sources including the Internet, local libraries as well as magazines and newspapers. Although secondary research is less expensive than primary research, it’s not as accurate or as useful as specific and customized research. For example, secondary research will tell you how much spending movie productions generated in France last year, but not how much was spent on accommodations in the city of Rennes.

In contrast, primary research is tailored to your region’s particular needs. By customizing tried-and-true tools such as surveys, field tests, and interviews, you can gain information about the true impacts that a film has on your community. You can survey local businesses to find out if they have been involved with a recent film shoot, for example, and whether or not they have invested in new services because of the rate or level of filming in your community.

The summary chart below outlines the basic differences between primary and secondary research. (Source: Borough of Manhattan Community College)

(Click on the image below to enlarge.  To return to this screen, click on the back arrow on the upper left hand corner of the image.) 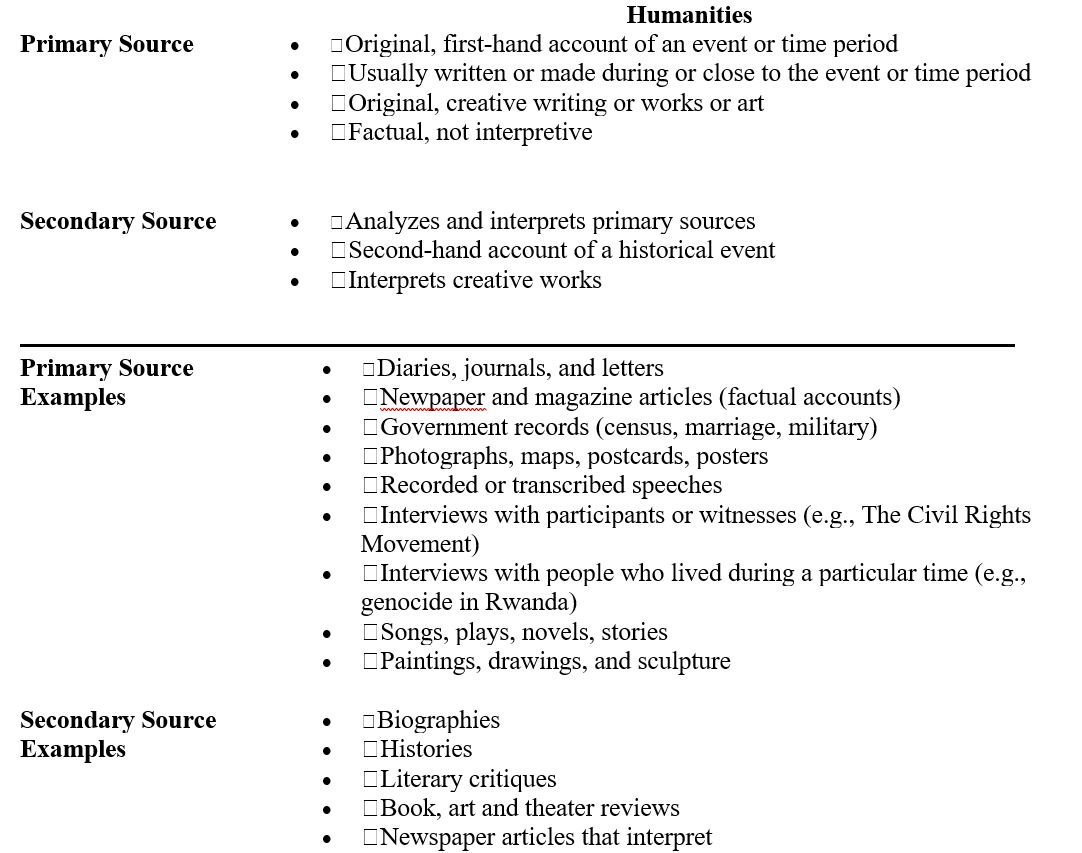 Login
Accessing this course requires a login. Please enter your credentials below!
Lost Your Password?